In this adventure, Blanca joined forces with another model to make for some pretty hip BlankCanvas™ pictures! We went for a day out with David’s parents and aunt in Zarcero, Costa Rica. Along with getting a skater to help us out with some pictures, we also had fun with the mosaic wall and Blanca made a slam dunk with a basketball hoop picture. Later, we explored some interesting face-imprinted bushes and shrubbery downtown. We finished the day in a small cafe for a coffee break. 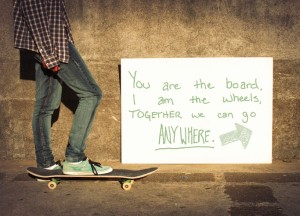 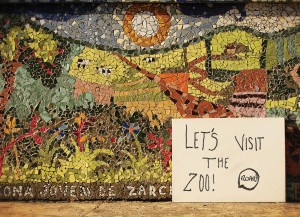 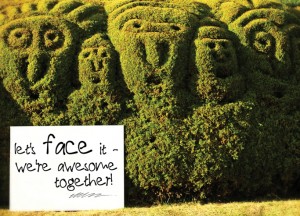